“The gambit played by Good Fortune is a bold one…but it more than pays off in this gripping and infuriating film.”
– Chris Barsanti, FilmCritic.com

“Deeply affecting…exposes the collisions of ambitions and traditions, promises and disappointments. 9 Stars out of 10.”
– Cynthia Fuchs, PopMatters

“As this fascinating and infuriating film illustrates . . . the road to hell is indeed paved with good intentions.”
– Brandon Harris, In These Times

Good Fortune is an Emmy Award-winning feature documentary that explores how massive international efforts to alleviate poverty in Africa may be undermining the very communities they aim to benefit. Through intimate portraits of two Kenyans battling to save their homes from large-scale development organizations, the film presents a unique opportunity to experience foreign aid through the eyes of the people it is intended to benefit.

On the outskirts of Nairobi, Silva’s home and business in Africa’s largest squatter community are being demolished as part of a United Nations slum-upgrading project. In the rural countryside, Jackson’s farm is being flooded by an American investor who hopes to alleviate poverty by creating a multi-million dollar rice farm.

Interweaving meditative portraits of its characters, Good Fortune examines the real-world impact of international aid. With a broad scope and intimate style, the film portrays gripping stories of human perseverance and suggests that the answers for Africa lie in the resilience of its people.

Good Fortune explores two major development projects at odds with the communities they are designed to benefit, begging the question “what can we do better?” There are thousands of humanitarian organizations with different ideas, philosophies, and approaches towards alleviating poverty. To identify effective aid organizations, we sat down with two of the most respected experts in the field.

Wangari Maathai is a Kenyan environmentalist and political activist. In the 1970s, Maathai founded the Green Belt Movement, an environmental NGO focused on environmental conservation and women’s rights. In 2004, she became the first African woman to receive the Nobel Peace Prize for her contributions to sustainable development, democracy, and peace.

The Green Belt Movement organizes rural women in Kenya to plant trees, an effort that combats deforestation while generating income for the community and promoting empowerment for women. Since Maathai founded the Movement, over 40 million trees have been planted and over 30,000 women have been trained in forestry, food processing, beekeeping, and other sustainable, income-generating activities.

Amartya Sen is an Indian economist and is currently a Professor of Economics and Philosophy at Harvard University. Sen won the Nobel Memorial Prize in Economics in 1998 for his contributions to the study of welfare economics. Known as “the Mother Teresa of Economics,” Sen focuses his work on human development theory, welfare economics, and the underlying mechanisms of poverty, gender inequality, and political liberalism. In this video, Sen outlines his philosophy of “Development as Freedom.”

Sen identifies FXB International as one organization that operates in concordance with his theories of economic development. Founded in 1989, FXB International is an organization aimed at providing support for children affected by HIV/AIDS and poverty, operating under the belief that the best solution for helping these children is to strengthen the social and economic capacities of their communities. One component of the organization’s work is the establishment of FXB Villages. The selected communities take part in a three-year program marked by the gradual transfer of responsibility from FXB counselors and nurses to the villagers themselves. During this time, FXB works to develop important life skills among community members in the hope that they will ultimately become physically, financially, and socially independent. This video highlights an FXB Village in Uganda. 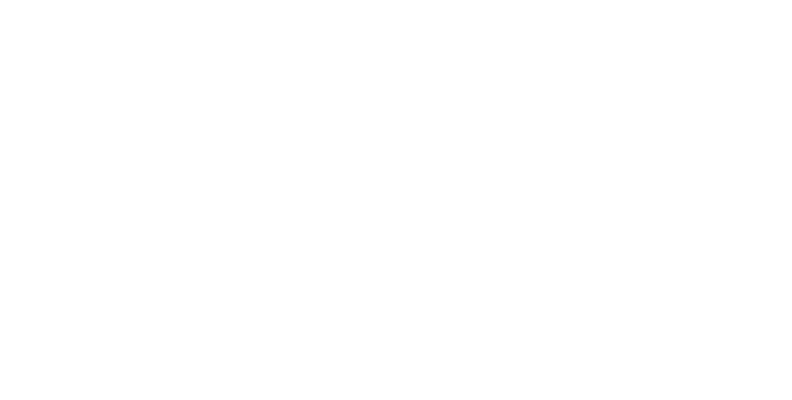 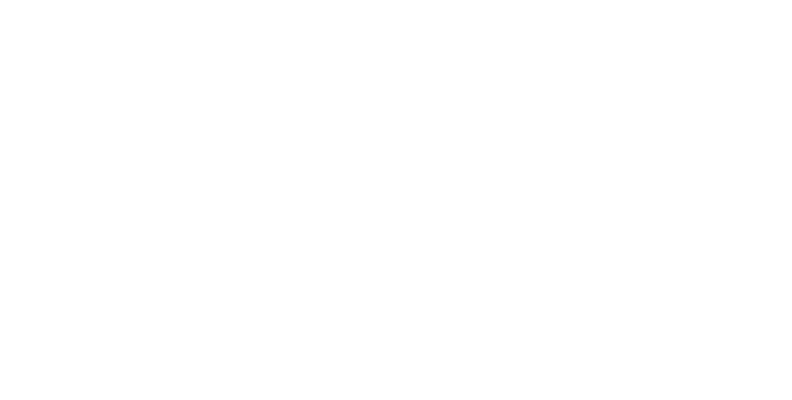